The United Nations Security Council held a closed emergency session to draft a response to the killing of at least 44 people in an air strike on a migrant and refugee detention centre in Libya - but did not issue a statement. Britain circulated a statement that condemned the air strike and called for a ceasefire, but diplomatic sources say the U.S. prevented the 15-member council from issuing a statement, although it was unclear why. 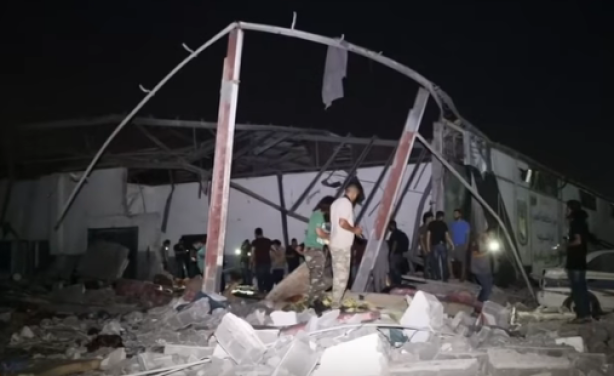 The aftermath of the attack on the migrant detention centre in Tripoli.

Why Big Brother Africa May Not Be Coming Back
Urban Issues