According to the singer, he had the child with a woman from Mwanza while he was still a upcoming artist. He later lost contact with the child's mother and efforts to find her and the child have been futile. Diamond's revelation comes days after he dismissed claims of cheating on heavily pregnant Tanasha with Lulu Diva after they were caught on tape getting cozy during the album launch of DJ Rommy Jones in  Dar es Salaam. 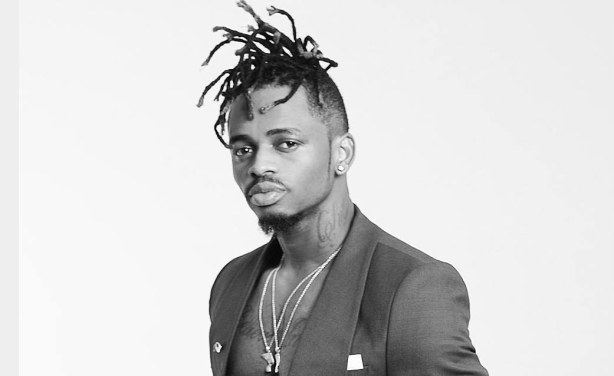