The South African National Defence Force sent troops into townships in the Western Cape after communities living on the Cape Flats, held captive by gangs and their mayhem, pleaded with the ruling African National Congress to bring an end to their plight. The call was answered and the army was deployed to hotspots on late president Nelson Mandela's birthday on July 18, 2019. But has anything changed for the people living in the townships? 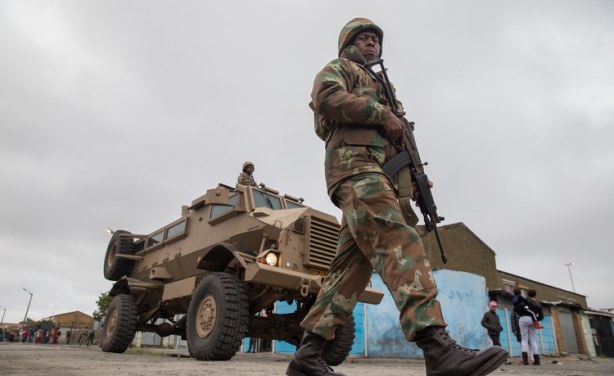