Despite their weak negotiating position, Africa's informal businesses - which are primarily woman-owned - contribute an estimated 50% of GDP on the continent. In addition, they create six in 10 jobs in their respective economies. However they are still viewed as a collection of tax-evading free-loaders, writes Dorothy Tuma in This Day. 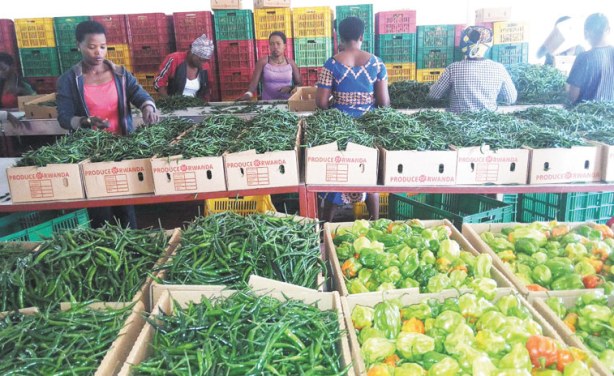