President Muhammadu Buhari had initially refused to sign the agreement but is now calling on countries to band together to attract investment, grow local manufacturing and combat smuggling. 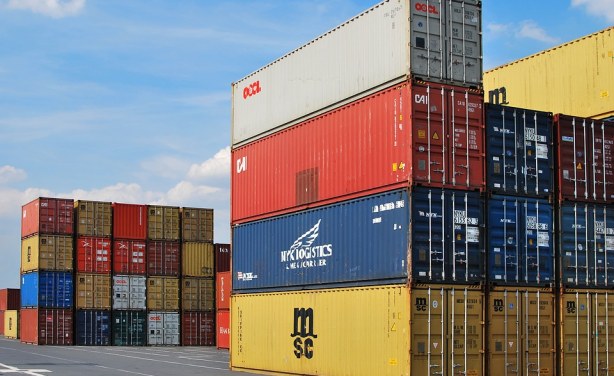