Binta Minteh has told the Truth Commission that she was raped at the age of 15 by a man who identified himself as a security agent in 2000 at the country's Independence Stadium. 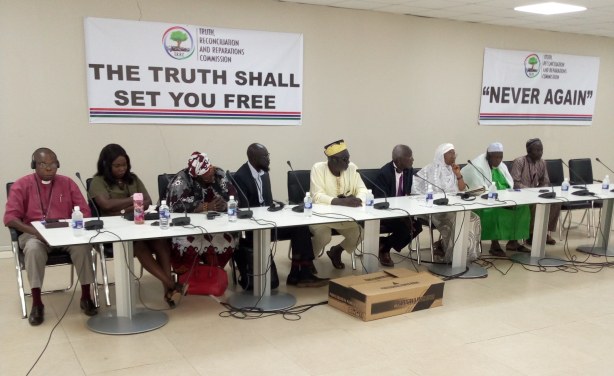