In a major step for the country, Prime Minister Abdallah Hambdok has announced his Cabinet, following the ouster of Omar al-Bashir after 30 years in power. The country's new political dispensation was marred by deadly protests as citizens objected to the military council leadership until a coalition was formed between the military and civilians. Four women are part of the 18-member Cabinet for the first time, including Foreign Minister, Asma Mohamed Abdallah. 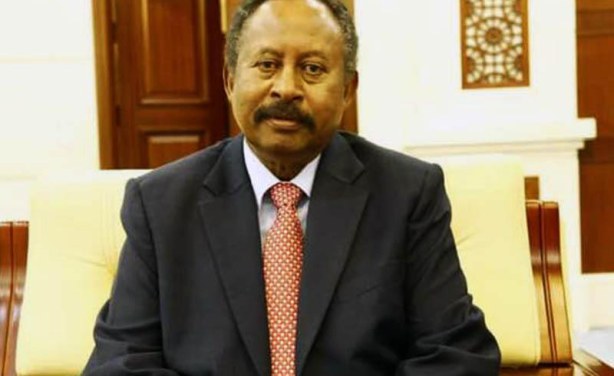