International Justice Group, an NGO based in the U.S. has said that Liberia is awash with weapons, in the hands of mostly untrained and ill-disciplined supporters of President George Weah, outside the structures of the national security and police. The presidency has refuted this claim accusing the organization's chair Jarome Verdier of criticizing the goverment because his suggestions was opposed during the formation of the coalition government. 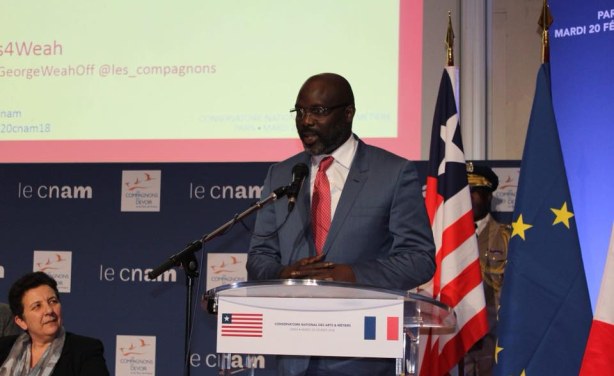