Tanzania is refusing to provide detailed information on suspected Ebola cases, the World Health Organization has said, accusing the east African country of impairing efforts to curb the spread of the deadly virus. 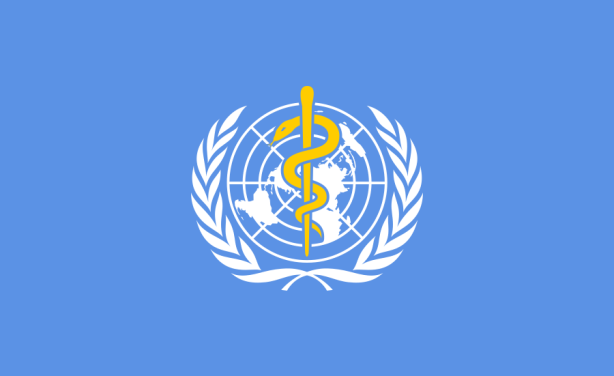 Flag of the World Health Organization.

If He Hits You, He Loves You - Zimbabwe Tackles Myths & Violence
Environment