In the first 6 months of 2019, 2,000 people were killed in some parts of Cape Town, collectively known as the Cape Flats. Bishop Lavis, Mitchells Plain, Delft, Elsies River, Nyanga, Khayelitsha, Mfuleni, Philippi, Kraaifontein and Manenberg were identified as the most dangerous areas in Cape Town. allAfrica.com and Bush Radio - Africa's oldest community radio station - hosted a broadcast of a panel discussion to try and get some answers.

When ordinary people from different communities were asked why they think South Africa has such high incidence of violent crime, most said it could be attributed to drug abuse, lack of education, unemployment and poverty. 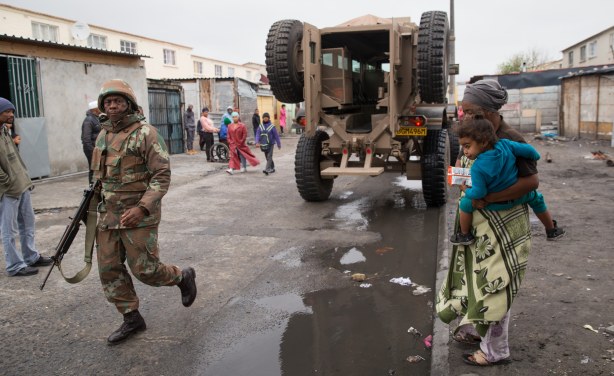 South African National Defence Force (SANDF) have been deployed to the Cape Flats to help the police quell gang violence. 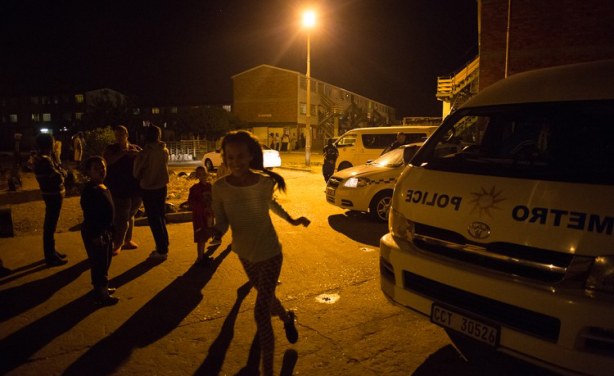 Don Pinnock says that Cape Flats communities have little faith in the ability of the police to combat rampant gangsterism.