Botswana's former president, Ian Khama, is vigorously campaigning against his successor, President Mokgweetsi Masisi, after forming a breakaway party following policy differences. The elections will take place on October 23 where Masisi will run for the presidential race for the first time. He came to power in April 2018 succeeding Ian Khama, who had served the maximum 10 years. 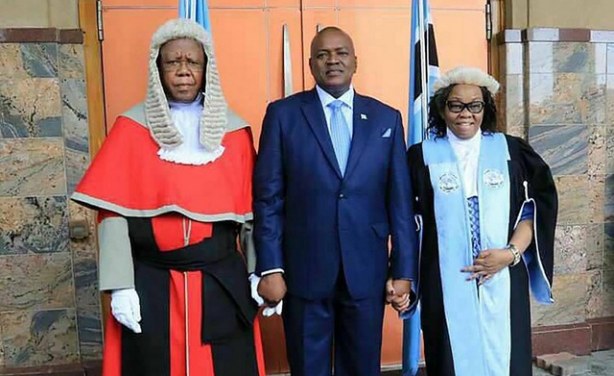