Human Rights Watch say on September 24, soldiers from the Rapid Intervention Battalion attacked and looted the Royal Palace in Bafut, North-West region. The palace is included on a tentative list of world heritage sites by UNESCO since 2006. 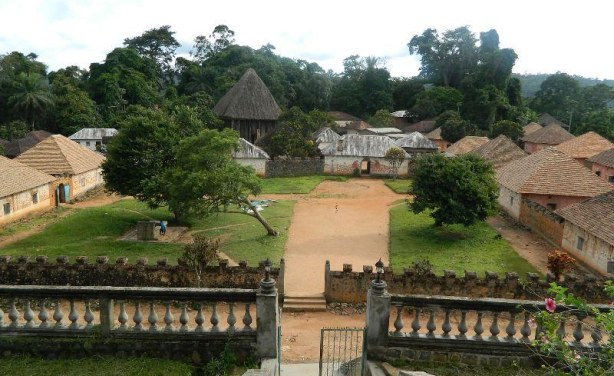