A petrol tanker explosion has razed over 40 homes and 500 businesses in Onitsha in Anambra State and has claimed the lives of a mother and child, with three more bodies subsequently found in the rubble. Tanker explosions in Lagos, Nasarawa and recently in Benue, also claimed dozens of lives and several properties were destroyed. The question remains: what can be done to prevent this tragedy from happening again? 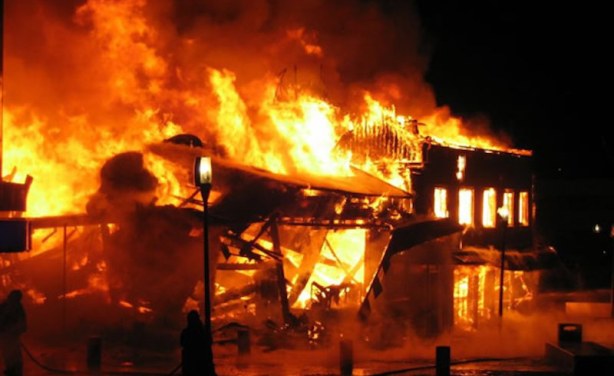 'Uganda's Museveni Clings to Power - but Trouble Lies Ahead'
Soccer