This comes after the bread price had been continuously going up since 2018 due to a shortage of wheat and foreign currency. Zimbabweans can barely keep pace with the price increases that have rekindled fears of hyperinflation which reached 500 billion percent a decade ago and forced the southern African country to trash its own currency. In February, faced with acute shortages of U.S. dollars, Zimbabwe introduced a new currency which has been losing value ever since, forcing companies to increase prices. 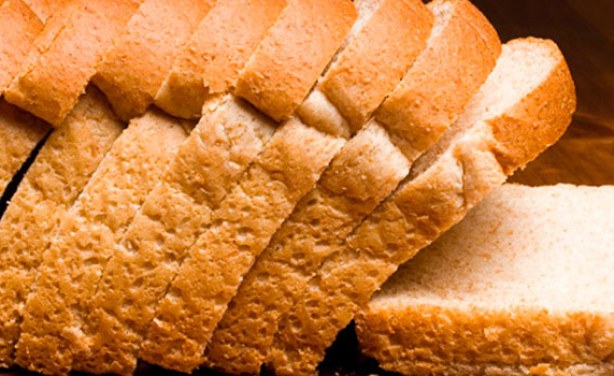