In its latest assessment of the situation in Zimbabwe, the Food and Agriculture Organisation of the United Nations (FAO) says the number of food insecure Zimbabweans is projected to rise to 5.5 million in January and March 2020, the highest number on record in the struggling country going through severe economic and political turmoil. The heightened food insecurity situation is mainly the result of economic difficulties that have hampered the country's ability to access grain from the international market. 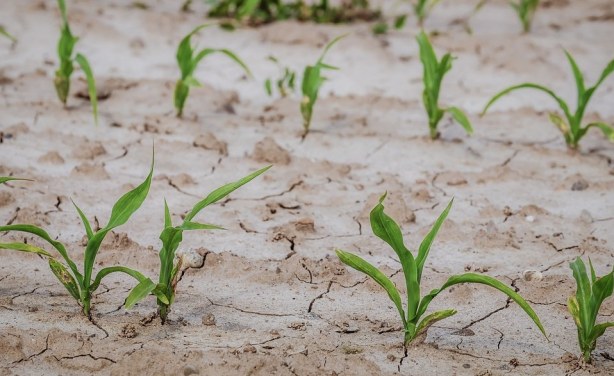