The police have rescued 259 captives from an illegal detention centre in a mosque in Ibadan, Oyo State. Many captives said they were physically and sexually abused and chained up to prevent them from escaping. In the past month, more than 1,000 people have been rescued from similar institutions in Nigeria. Officials have likened the facilities to torture centres, and have vowed to close them down. 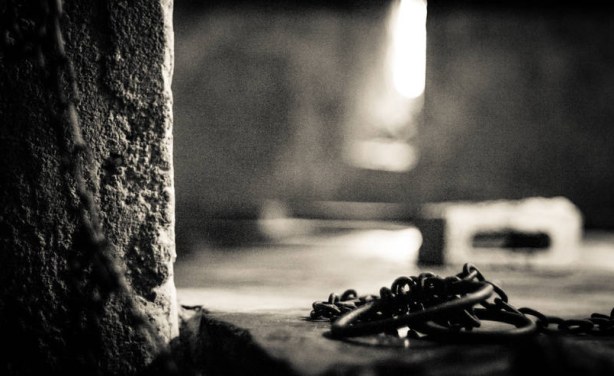