The water crisis in Zimbawe's second largest city has worsened with the local authority revising weekly water shedding hours from 72 hours to 92 hours. In a statement, the City Council said the decision to adjust its schedule was due to several challenges the local authority has been experiencing in the past weeks which include power cuts and an increase in  water consumption levels. 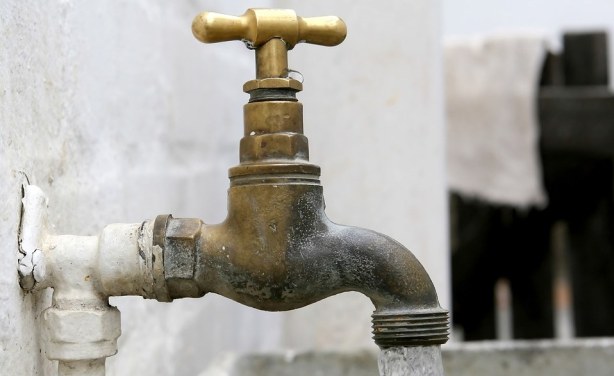