The death toll from landslides that hit remote villages in West Pokot County had reportedly risen to over 50 as more bodies are pulled from the mounds of earth. 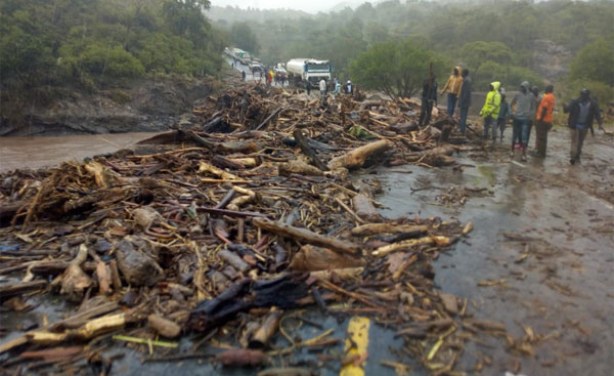 The rains have destroyed a huge section of the Kitale-Lodwar road.