Mary Chiwenga, estranged wife of Vice President Costantino Chiwenga, has been accused of money laundering and sending U.S.$1 million to South Africa and China in 2018 and 2019. The attempted murder charge stems from Chiwenga's trip to seek medical attention in South Africa. 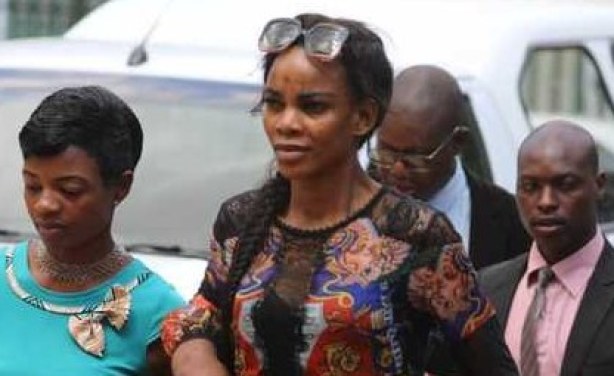