Tanzanian president John Magufuli continues to drive his country away from good governance, democracy and human rights, writes Peter Fabricius from the Institute for Security Studies. At first Magufuli, nicknamed 'the bulldozer' for his aggressive style as a cabinet minister, was widely praised for his crackdowns on bureaucratic incompetence, wastefulness, inefficiency and corruption. Increasingly though he has shown the same sort of intolerance to opposition, whether political, economic, social or cultural. 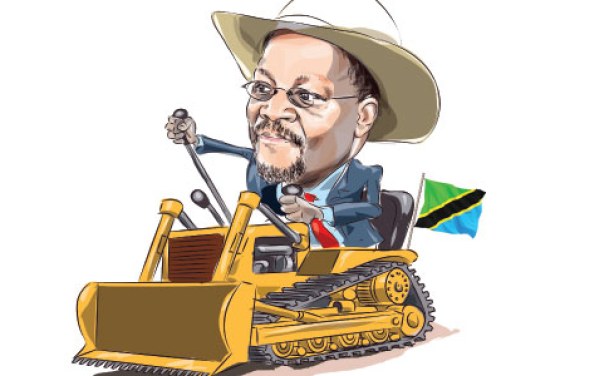