The popular South African music legend has dismissed reports that she was deported from Uganda, where she was scheduled to perform at a New Year's Eve concert. According to authorities, the singer was sent home due to visa issues but Chaka Chaka took to social media, explaining that she left of her own accord. 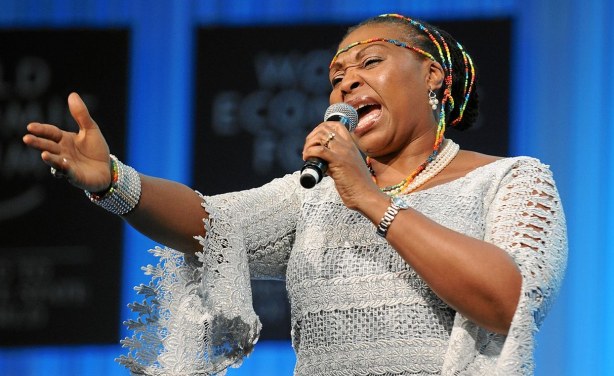