The popular dancehall singer took to stage wearing a prison uniform, a move fans believe hints at Zimbabwe imprisoning its citizens. His album - Njema - is slang for handcuffs. Winky D was in trouble with authorities after they reportedly banned state-controlled radio stations from playing his new album, an allegation they denied. 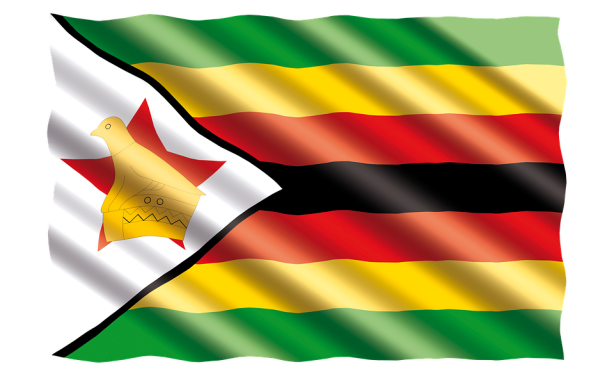