Lesotho Prime Minister Thomas Thabane's 2019 suspension from the All Basotho Convention has been upheld, the ruling party's spokesperson Montoeli Masoetsa has said. Thabane was suspended from the party for six years for "uncomely behaviour" and sowing divisions within the fractious ruling party along with the party's deputy secretary general Nkaku Kabi. 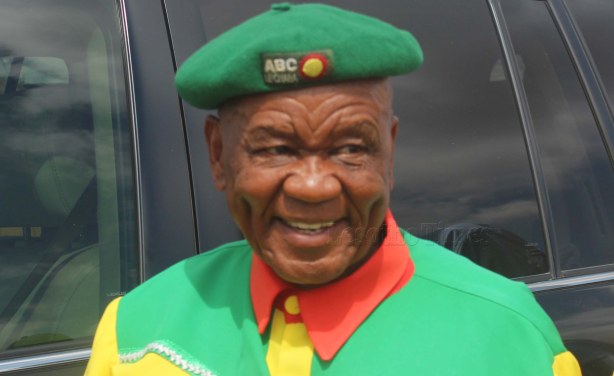