The Rwandan governmenbt has described the move by Uganda to release nine Rwandan nationals who were arrested last year during tensions between the neighboring countries as a positive step toward mending relations, but says more needs to be done. 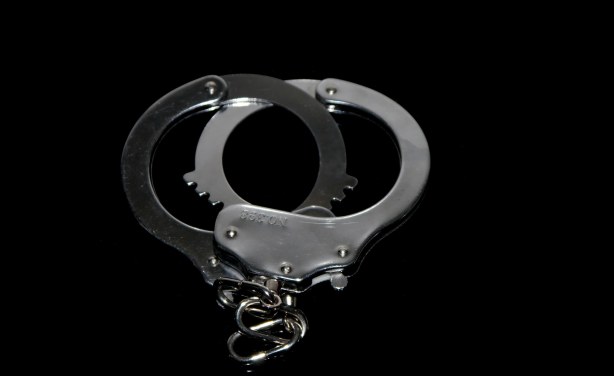