Police have admitted to misreading the law and violently breaking up consultative meetings of presidential hopeful and Kyadondo East MP Robert Kyagulanyi better known as Bobi Wine. Despite being cleared by the Electoral Commission on December 20 to hold consultative meetings, the police cordoned off the venue and had violent clashes with his supporters. 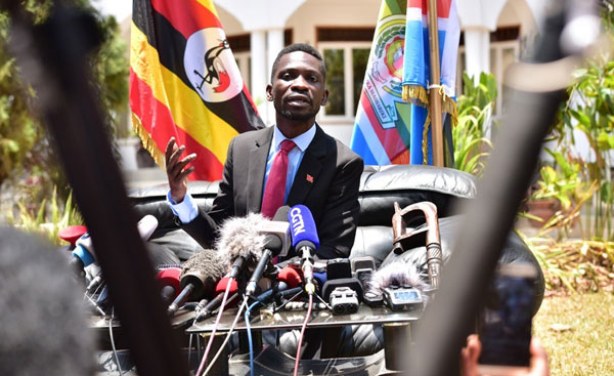