The lead organiser of recent anti-government protests Henry Costa is being questioned by Liberian authorities about an alleged forged travel document. He in turn accuses the government of issuing him with the "fraudulent" document. 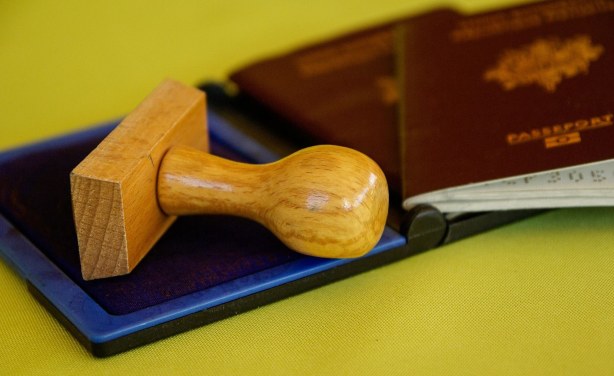