Burkina Faso's Parliament has voted to provide local volunteers with "light weapons" after a terrorist attack on two villages left 32 civilians dead. No one has claimed responsibility for Monday's attack, which the government blames on a "terrorist group." A government statement has called for a "frank collaboration" between civilians and security forces. 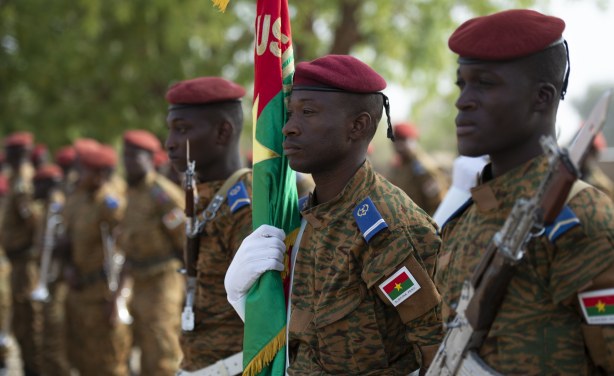