Ethiopia, Kenya and Somalia are dealing with desert locust swarms of "unprecedented size and destructive potential" that could spill over into more countries in East Africa, the United Nations Food and Agriculture Organization has warned. The UN agency is urging a collective campaign to deal with the crisis. 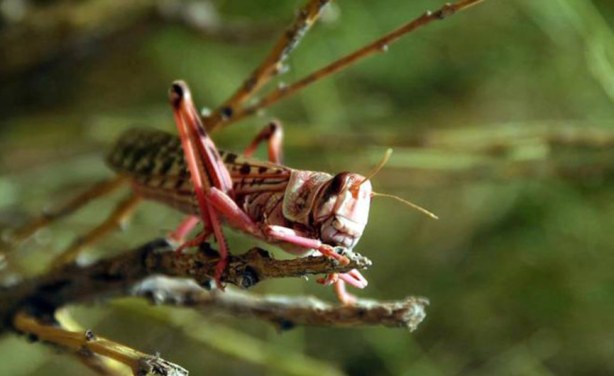 Locusts can devastate crops and pastures.