In 2020, Shell may be facing unprecedented legal scrutiny, over allegations that include its complicity in unlawful executions, and causing systemic pollution and environmental damage in the Niger Delta, Amnesty International has said. 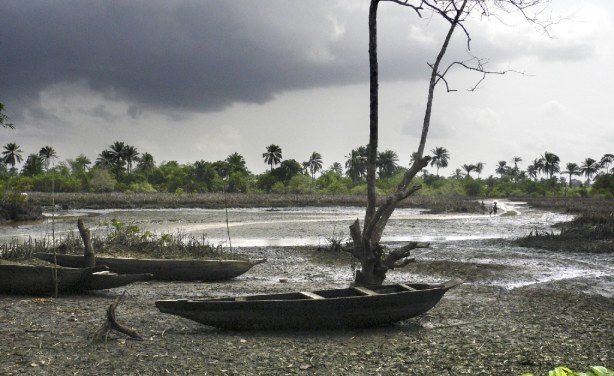 Alison Dilworth/Friends of the Earth