With violence wreaking havoc across the country, Malian President Ibrahim Boubacar Keita, says that his government is ready to hold talks with the main militant leaders in the country. 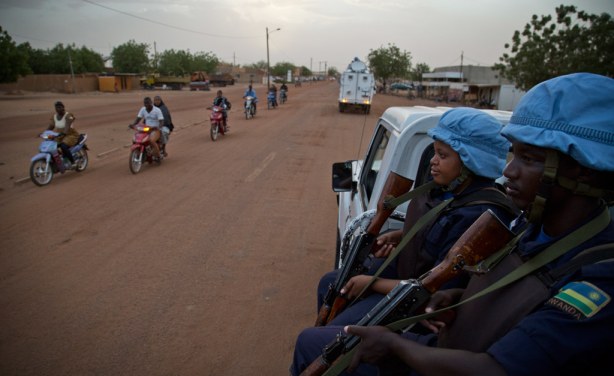