The police have said they will lay criminal charges against senior judicial officers involved in a controversial decision to release First Lady Maesaiah Thabane on bail in February after she was charged with the murder of Prime Minister Thomas Thabane's estranged wife, Lipolelo, along with the attempted murder of Thato Sibolla on the fateful night of June 14, 2017. Meanwhile, Lesotho's leader has launched a bid to escape murder charges by petitioning the Constitutional Court for an order that a sitting prime minister cannot be charged with any crime. 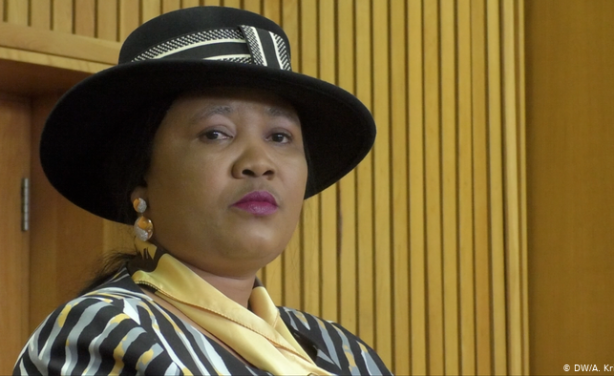