Human Rights activists are claiming victory after a five year battle to overturn a law that banned pregnant girls from attending school. This comes after the ECOWAS Court of Justice ruled that the law violates the right to education. 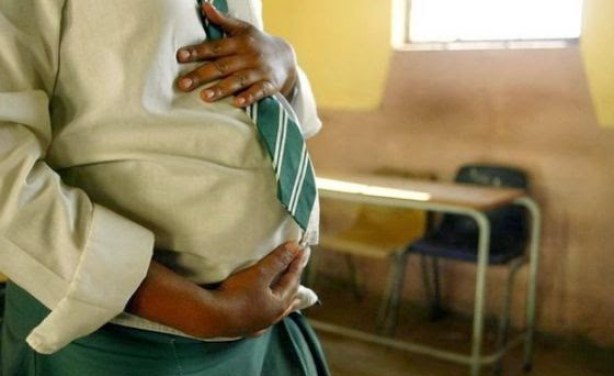