Investigations into the ongoing disarmament, demobilisation and rehabilitation by rights group, Amnesty International, reveals that all armed groups in the country have received arms and spares that were not on the ground when the embargo was imposed in July 2018. 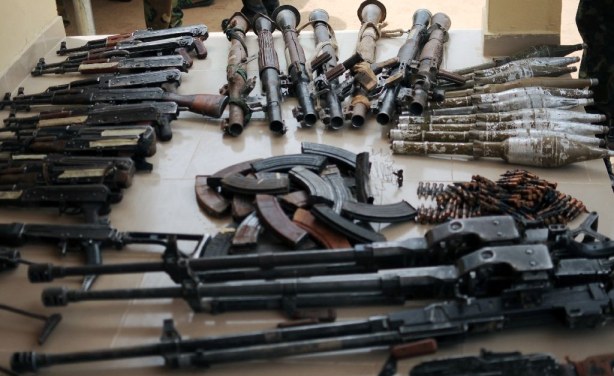