Former ministers Bernhard Esau and Sacky Shanghala and their four co-accused in the fishing quotas corruption case are set to remain in custody, following the failure to get a court order for their release. They are charged with having been involved in a scheme in which Icelandic companies allegedly paid them at least N$103 million (U.S.$6,9 million) to get access to Namibian fishing quotas. 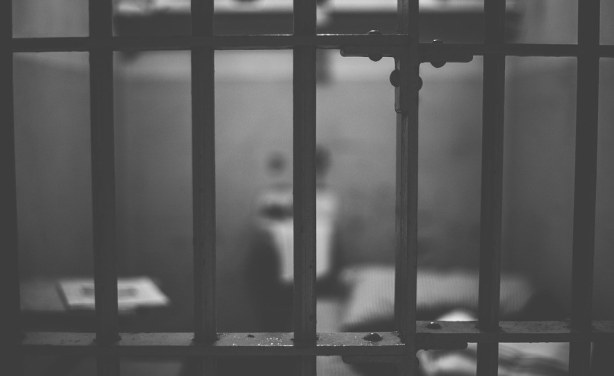