The Tanzanian government has deployed troops to its porous border area with Mozambique's gas-rich Cabo Delgado province, in an effort to boost security after insurgents have been launching attacks in the northern Mozambican province. The United Nations has recorded 28 attacks in the area since the beginning of 2020, which killed up to 400 people and displaced at least 100,000 others. 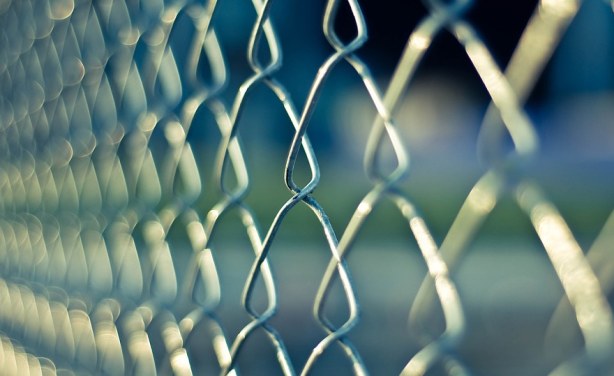