The disarmament, demobilisation, and reintegration of former Renamo fighters has resumed in Sofala province, with President Filipe Nyusi and the opposition Renamo party leader Ossufo Momade present. The process, which is said to cover 5,200 fighters of the former rebel movement, started in 2019 but had been suspended. 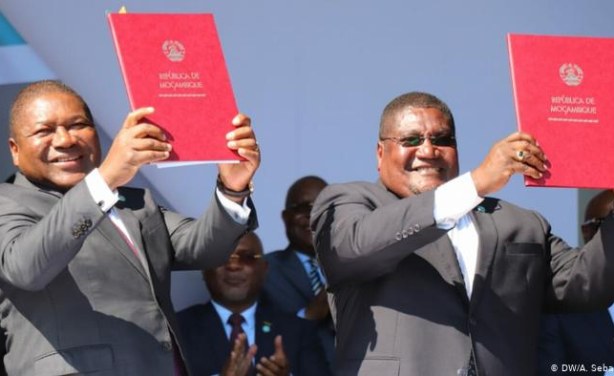