Chief Justice David Maraga has criticised President Uhuru Kenyatta for violating court orders by refusing to appoint the 41 judges, arguing that there is a huge under-staffing problem that has stalled over 20,000 court cases. Should President Kenyatta bow to pressure and appoint the 41 judges, the Judiciary will have to either adjust its spending or request for additional funds from the National Treasury for their salaries and allowances. The High Court in Nyeri has already stopped providing tea and newspapers to staff, including judges and magistrates, as a cost-cutting measure. 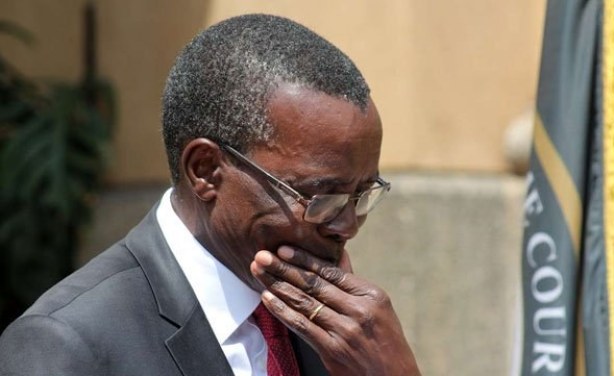