The military said it had killed at least 13 separatist fighters who blocked the Bamenda-Enugu Road for two months and were demanding illegal tolls.The Cameroon military says this has restored security on an important trade road between Cameroon and Nigeria. The rebels however denied it was their fighters and blamed other armed groups. 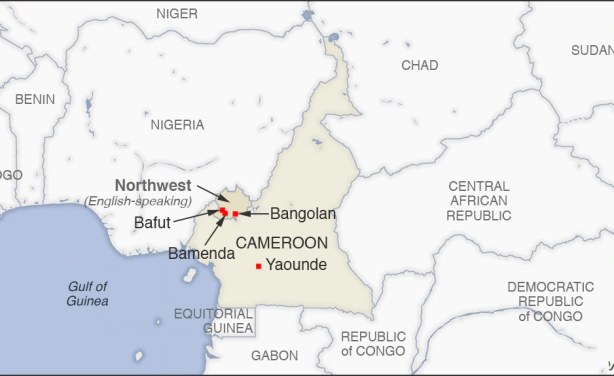