No foreign heads of state were present when Evariste Ndayishimiye took the presidential oath of office, but he pledged to defend the nation's interests as well as unify its citizens. 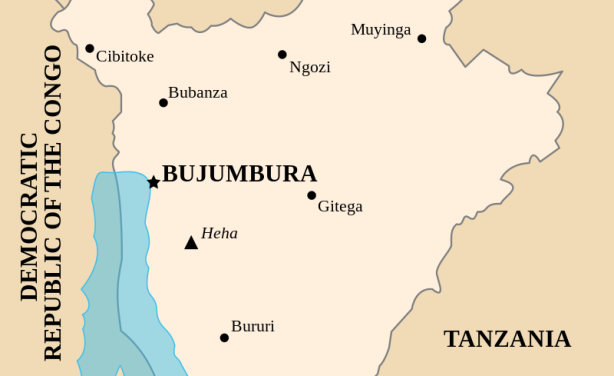