Evariste Ndayishimiye was sworn in as Burundi's new president at the Ingoma stadium in the capital city, Gitegay, a week after the sudden death of outgoing President Pierre Nkurunziza. Ndayishimiye was originally scheduled to be sworn into office in August, but the Constitutional Court ruled that Ndayishimiye's swearing-in take place as soon as possible following the death of his predecessor. 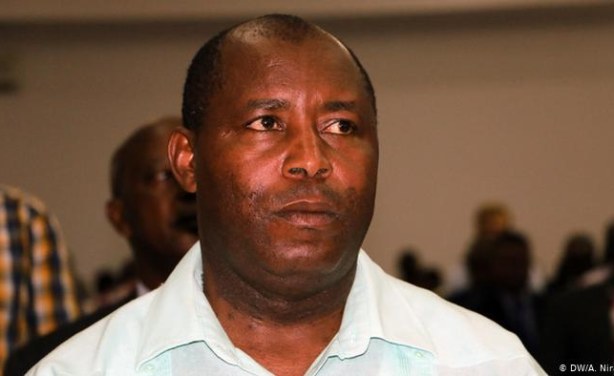