The chairperson of the National Independent Electoral Commission, Halima Ismail Ibrahim, told the Lower House of the country's parliament that political differences, insecurity, flooding and COVID-19 have affected the commission's work schedule. She proposed that voters either be registered on the same day during the vote or there be a pre-registration period which will be time-consuming and more complex. 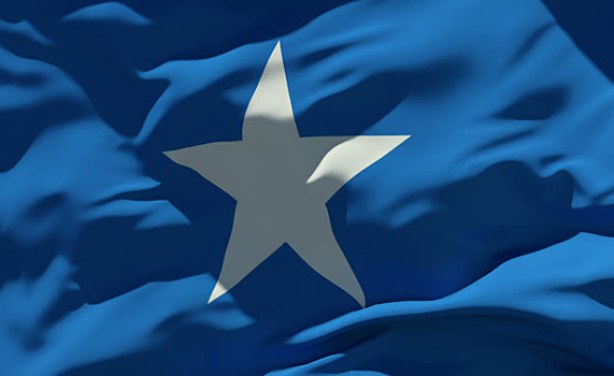