Somalia and Somaliland, locked in a decades-long standoff over Somaliland's 1991 claim of independence and Mogadishu's rejection of it, are talking again. Ethiopia, the U.S. and the EU have brokered these talks, though progress stalled while both sides prepare for elections. Relations between Somalia and Somaliland are influenced by outside parties. Competing Gulf actors have tightened their ties to both sides, increasing tensions, while governments from Addis Ababa to Washington see the bad blood between Mogadishu and Hargeisa as a threat to their interests and to regional stability, write Omar Mahmood and Zakaria Yusuf. 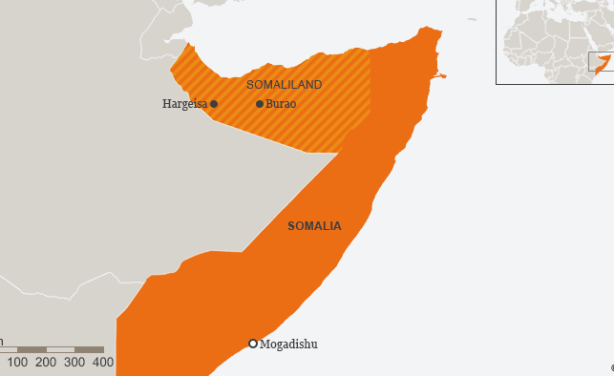