"When Donald Trump became president in 2017, U.S.'s global image plummeted. In countries across the world, the superpower's favourability fell off a cliff. In at least one unlikely country, Nigeria however, perceptions remained fairly stable. An impressive 59% of people said they had a lot or some confidence in the U.S. president." Shayera Dark from African Arguments spoke to a Trump-supporting acquaintance Fred, to try and find out more. 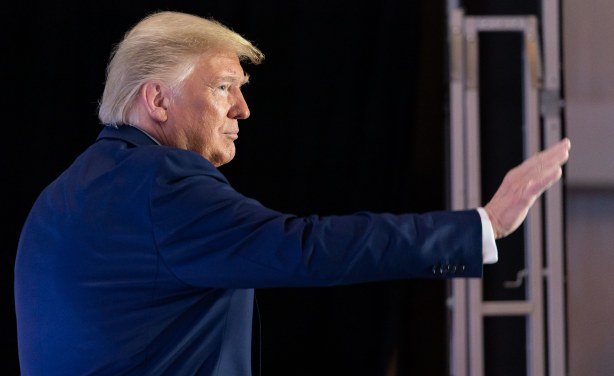