Ugandan President Yoweri Museveni has declared August 29 as a national day for prayer following a dramatic rise in recent days of Covid-19 cases. The Ministry of Health reported 155 people had tested positive minutes before Museveni announced a public holiday calling on Ugandans to pray "for God to deliver" the country from the pandemic. On his official Twitter account, Museveni said he arrived at the decision after an unnamed individual approached him with a vision from God with instructions that he organises national prayers. In April in the neighbouring Tanzania, President John Magufuli declared a three-day national prayers period to help combat the novel coronavirus as the reported cases in the country at the time had risen to 94. In July he then declared Tanzania free from Covid-19 saying God had answered the country's prayers. Tanzania's last official Covid-19 update was in May, when there was 29 active cases recorded, a total of 509 cases and 21 deaths, according to the Johns Hopkins Coronavirus Resource Center. 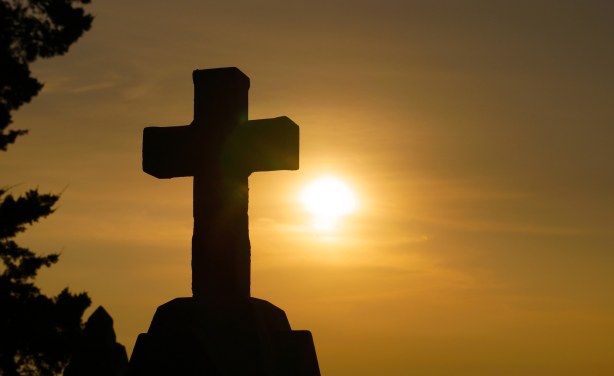