The Kenyan government continues to quarantine visiting Tanzanians for 14 days, amid an escalating diplomatic dispute over the implementation of Covid-19 guidelines. The dispute between the two countries has been occasioned by a failure to agree on the Covid-19 protocols to be followed in the cross-border movement of people and goods after Kenya excluded Tanzania from the list of countries whose nationals would be allowed entry under the revised coronavirus restrictions. Tanzanian has since banned Kenyan airlines from its airspace and maintained that it will not lift the ban unless air travellers from Tanzania are accorded the same treatment as those on the list. 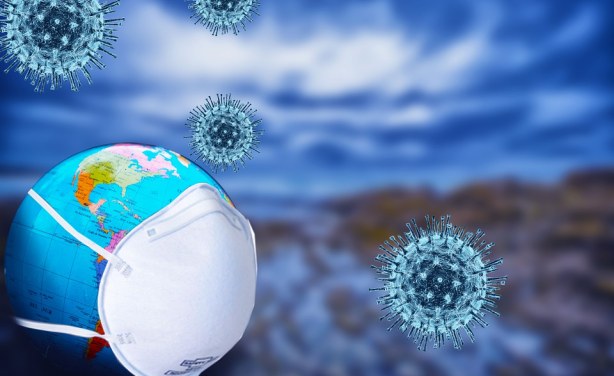