The ongoing assault against journalism in Mozambique took a shocking new turn when the independent weekly newspaper Canal de Moçambique was petrol-bombed. The attack came four days after the newspaper published an investigative story alleging unethical procurement by politically connected individuals and senior government officials at the Ministry of Mineral Resources and Energy. 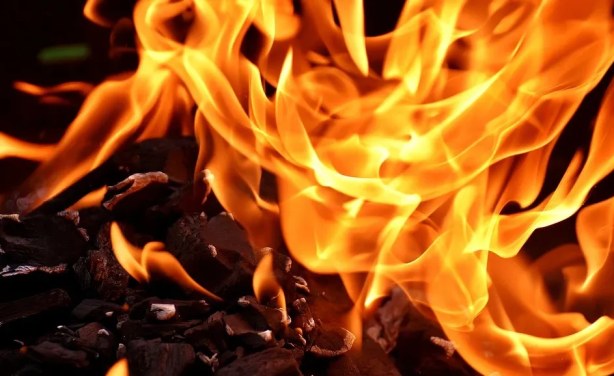