The ruling party of Tigray regional state, has won 98.2% of the vote for the regional parliament, taking 152 of the total 190 seats.

Candidates from five different political parties, including the regional ruling party TPLF, and four independent candidates participated in the regional election being observed by 61 election observers, according to the regional electoral commission. This despite a decision on September 5 by Ethiopia's upper house, the House of Federation, which ruled the election as "unconstitutional". While Amanuel Asefa, Head of Tigray Regional State Justice Bureau, says "the people's right to be administered by leaders of their choice and the unconditional right to self-determination granted by the constitution cannot be stopped even by state of emergency proclamation," he said. 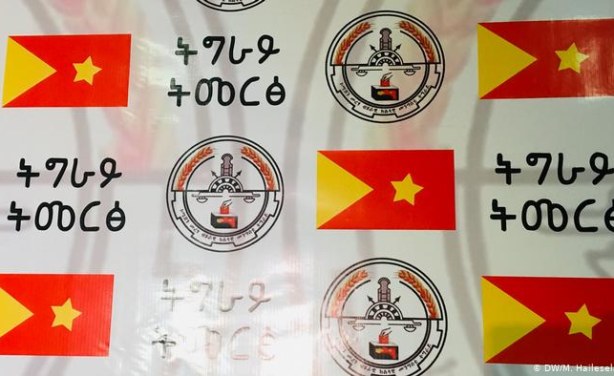 The logo of the Office of Electoral Commission of the National Regional State of Tigray.