The construction of the U.S.$3.5 billion Tanga-Hoima Pipeline is set for March 2021. This comes after a confirmed agreement between French oil company Total and the Ugandan government was reached, following differences that saw the project stall in 2018, when investors could not finalise investment decisions. The project is expected to bring to life a 1,445km pipeline threading through Albertine in Uganda, to Tanga in Tanzania. It will not only be the world's longest heated crude oil pipeline but will also be the biggest joint East African investment in the bloc's history. 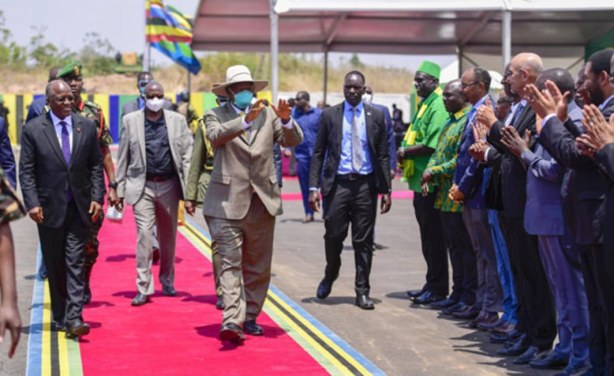