Three days after Tsitsi Dangarembga was nominated for the Booker Prize longlist on July 28 with her latest novel, This Mournable Body, she was arrested while peacefully protesting against corruption and the deteriorating political and economic situation in Zimbabwe. Now, she has made it onto the UK's leading literary award's shortlist - three days before her trial is set to begin. Over 100 African writers have since called on the AU and SADC to end their silence and suspend Zimbabwe, accusing President Emmerson Mnangagwa's government of being violent and willing to do anything to stay in power. 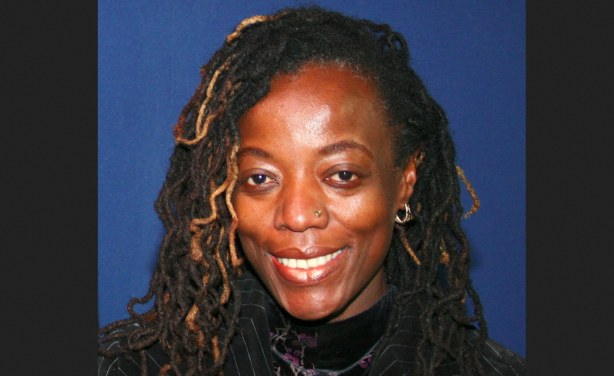