Over a hundred African writers are calling on the AU and SADC to end their silence and suspend Zimbabwe, accusing President Emmerson Mnangagwa's government of being violent and willing to do anything to stay in power. This comes after investigative journalist Hopewell Chin'ono was arrested at his home on July 20, accused of inciting public violence for reporting on calls by Jacob Ngarivhume, an opposition politician, for a nationwide protest. Since then, award-winning Zimbabwean author Tsitsi Dangarembga and more activists, have been arrested. 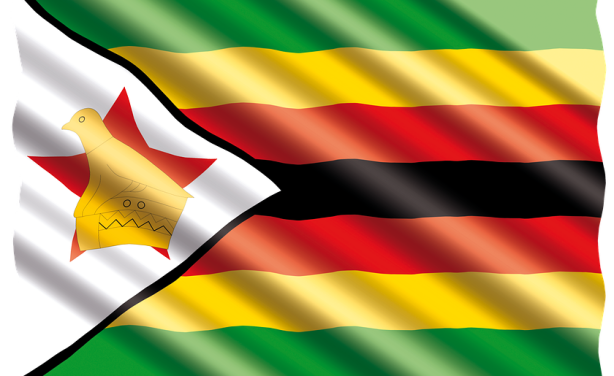